"It sounds like the name of a rock band from the 1960’s but COBOL, which stands for Common Business Oriented Language and was first developed in 1959, is back in the news.

As reported by CNN, US state governments have raised the prospect of shortage of COBOL programmers to help them tackle the pandemic in the US particularly where it is still widely in use today.

New Jersey Governor Phil Murphy recently put out a call for volunteers who know how to code the decades-old computer programming language as many of the state’s systems are still running on older mainframes.

A recent report highlighted a startling fact: in 2019, 64 per cent of mainframe-powered organisations were planning to run more than half their mission-critical workloads on the platform, an increase from 57 per cent in 2018.

A lack of COBOL programmers is also hurting Connecticut as the state is currently struggling to process its large volume of unemployment claims using a COBOL mainframe and four other separate systems. New Jersey is facing a similar situation as 362,000 of the states residents have filed for unemployment in the past two weeks and its 40-year-old mainframes are now being overloaded.

For instance, a 2017 report from Reuters revealed that there are still 220bn lines of COBOL in use today as 43 percent of banking systems and 95 percent of ATM swipes still rely on the aging computer programming language.

A survey earlier this year by Micro Focus highlighted the fact that most organisations favor modernization as an approach for implementing strategic change. In other words, they are opposed to replacing or retiring their COBOL applications as they continue to provide a low-risk and effective means of transforming IT to support digital business initiatives.

This might be due to cost factors or because of the criticality of the tasks run by COBOL based system. Very often, the catalyst for change — as it was the case with the Y2K/Millennium bug, is a global, external factor. If you’ve ever wanted to learn COBOL, now would be the perfect time to do so."

„Open Source COBOL Training... These materials will be provided under an open source license and available in the coming days on the Open Mainframe Project GitHub organization.” openmainframeproject.org

its 40-year-old mainframes are now being overloaded. 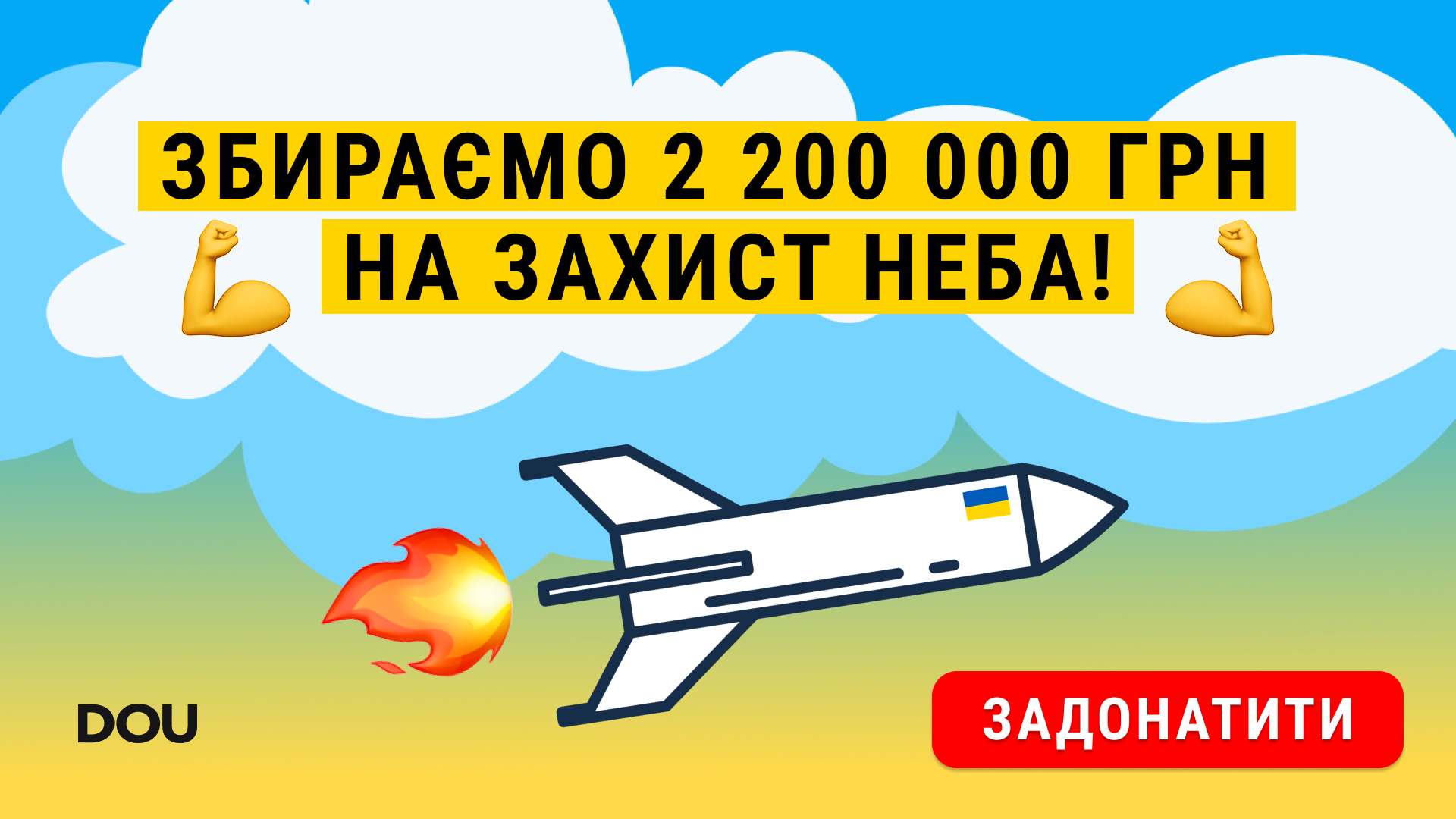