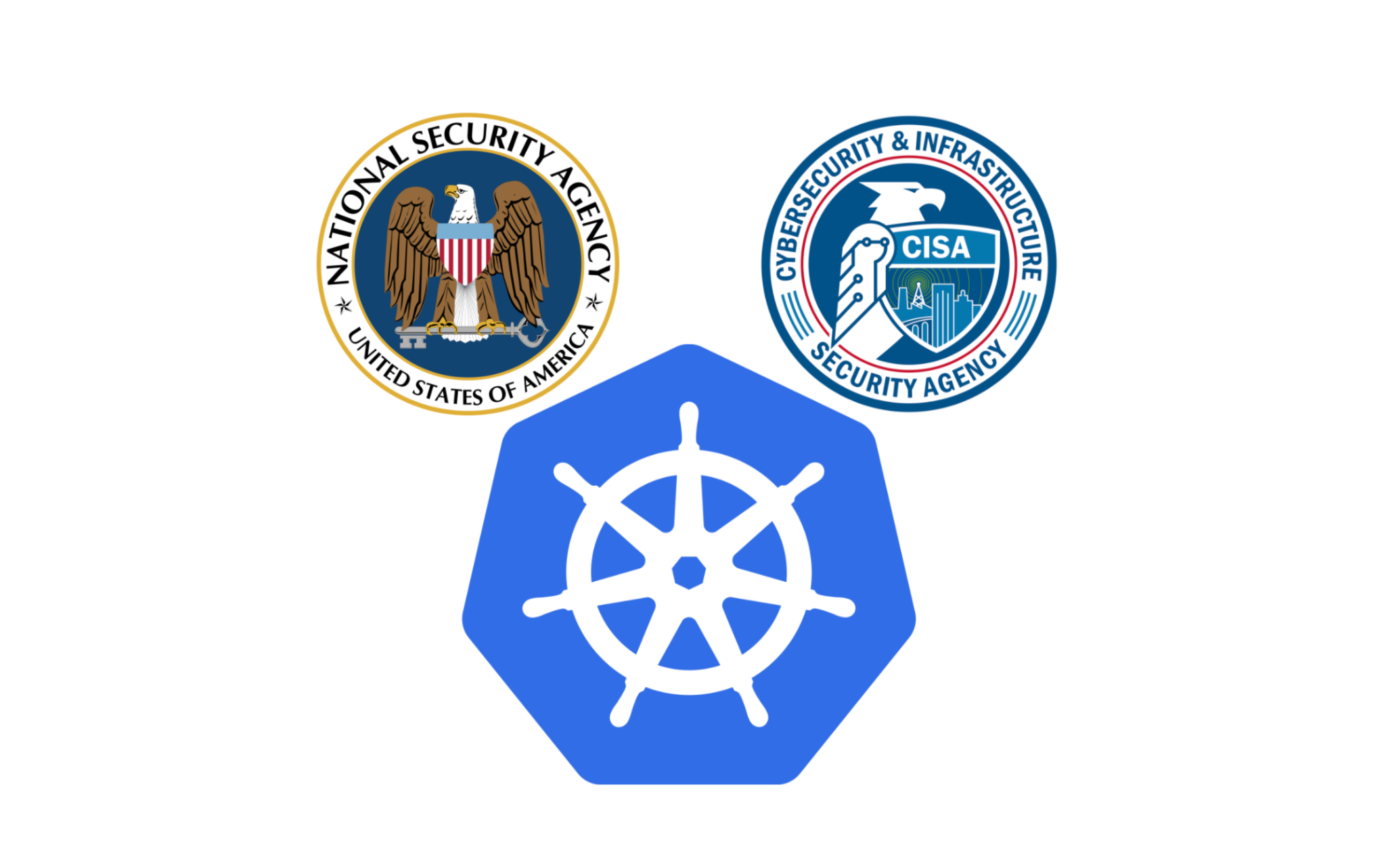 Instructions in GitHub Marketplace on how to set this up can be found here.

Backup for GKE — now you can protect your GKE workloads more easily.

PSP replacement, rootless mode, seccomp by default, node swap support (in alpha though) are just a small portion of enhancements that are present in the new k8s release. Both PDB and CronJob are finally graduated to Stable!

Security is a key, and Kubernetes is not an exception. Most important security options that should be included in manifests to make your workloads safe.

Kubernetes Pod Security Admission is the successor of Pod Security Policy (PSP) which is scheduled for deprecation in v1.25. This article is a brief overview of new functionality that you should be aware of.

And already there is a tool for testing if Kubernetes is deployed accordingly to this guidance github.com/armosec/kubescape

Cloudflare open-sources Scurio — a replacement of node-problem-detector that has one simple job: synchronize Kubernetes node conditions with currently firing alerts in Alertmanager. Here they describe how this tool helps automatically detect and remediate Kubernetes workers with ancient docker issue.

Both Grafana 8.0 and 8.1 were released since the last digest. New panels and visualizations, real-time streaming, improved log navigation, and lots of performance optimizations. Check it out!

Quite an interesting attempt to create some generic state metrics exporter as a counterpart to kube-state-metrics. Panopticon differs in a way it can work with custom resources.

An Introduction to Distributed Tracing

Shortlist of recommendations from SoundCloud on how to properly build SLO. Based on the famous Google SRE book it can serve as a reminder or TLDR if you haven’t read this book.

New DBaaS offering from DigitalOcean, built in partnership with and certified by MongoDB Inc. Pricing starts from $15/month, or a highly available three-node replica set for $45/month.

Old but gold. All you wanted to know about email security.

The Linux Foundation announced that it is hosting the eBPF Foundation. It should help eBPF extend its powerful capabilities and grow beyond Linux.

The biggest DDOS attack so far! The attack traffic originated from more than 20,000 bots in 125 countries around the world. Based on the bots’ source IP addresses, almost 15% of the attack originated from Indonesia and another 17% from India and Brazil combined. 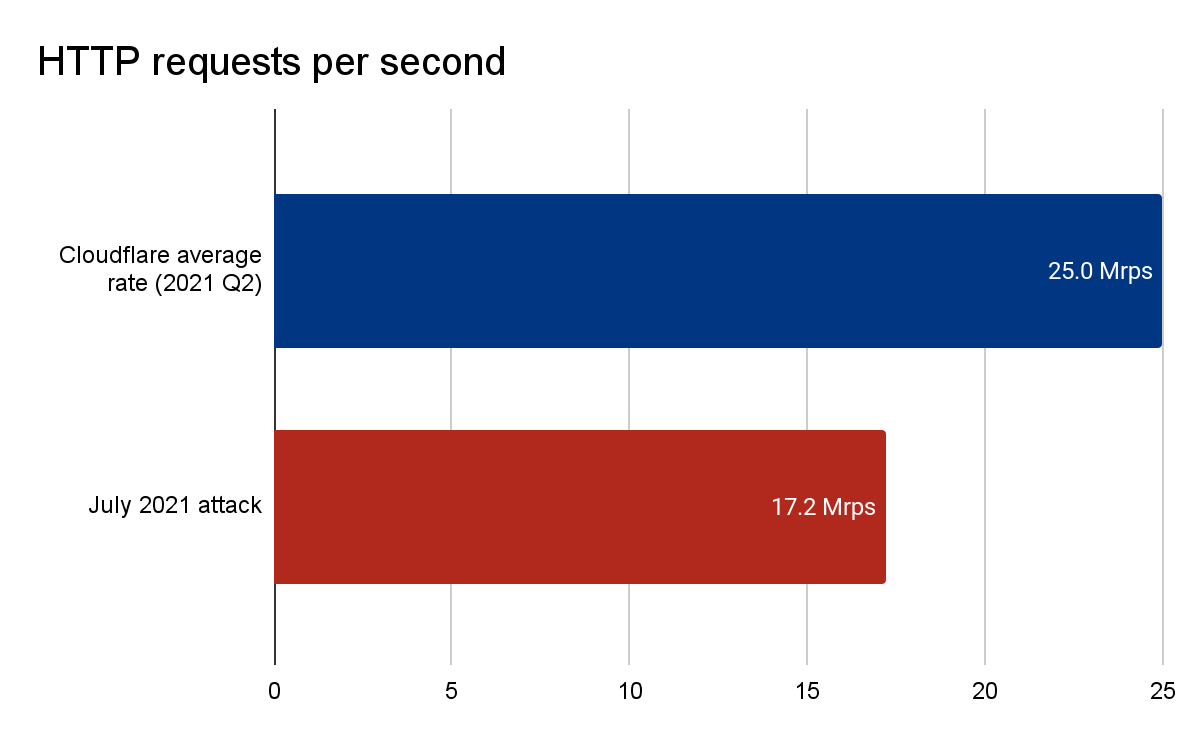